Veronica was born in Kalumburu, when the nuns were also the nurses, and is one of fourteen children. Veronica's Dreaming is the Porcupine (Echidna) that shouts out at night.

Veronica's father was a stockman droving from place to place from Kalumburu to Landsdowne. He came to Kalumburu and met Veronica's mother at 16, and they got married there. He was also was a skilled dancer at corroboree. His brother Waigan Djanghara, was a famous painter whose work has been included in national gallery collections. Veronica began to paint in her 40s, inspired by Kalumburu artist and sister Sylvia Djanghara. 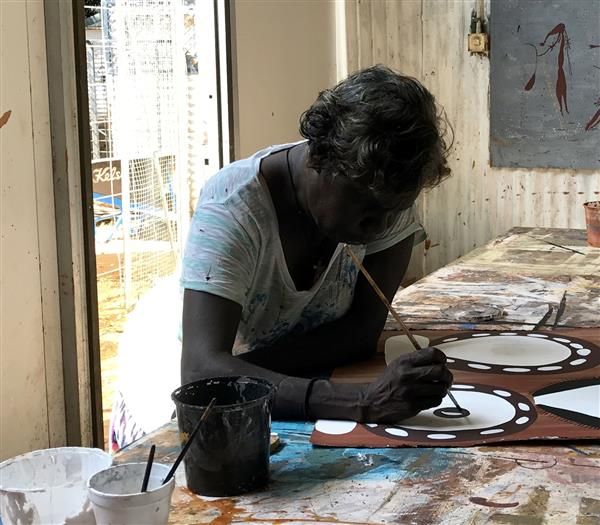 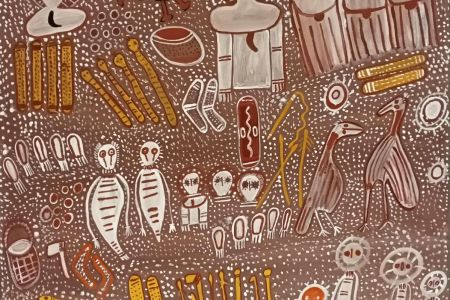 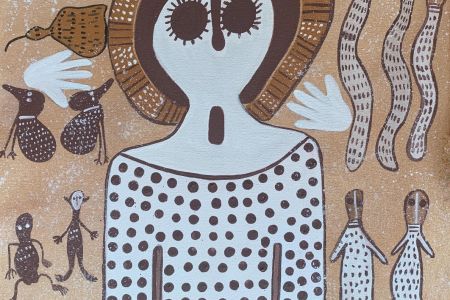 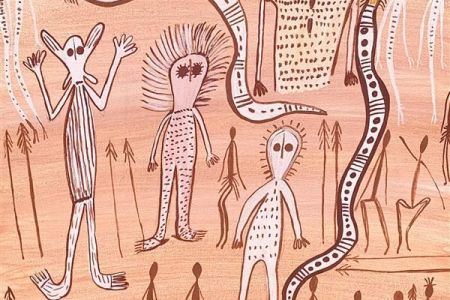