Sylvia's Dreaming is Rock Kangaroo who was speared in the leg and captured by her father before being born in Wyndham. A birthmark signifies this event.

Her father was from Gunmunyah and came to Kalumburu by canoe with his older brother, Waigan Djanghara. He worked as a stockman and met Sylvia's mother, Phillipena, when she was 16. They got married at the Kalumburu Catholic Church. Sylvia is one of fourteen children and learned to paint by watching her Uncle Waigan Djanghara & Aunty Lily Karadada. Sylvia continues to paint the traditions of the Wandjina, which is prevalent in the rock art throughout the northern Kimberley region. 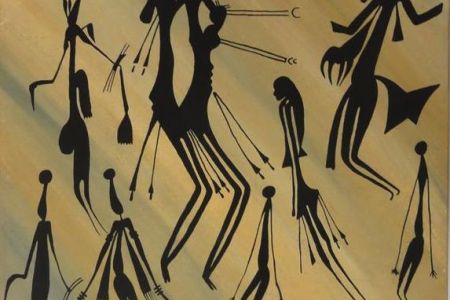 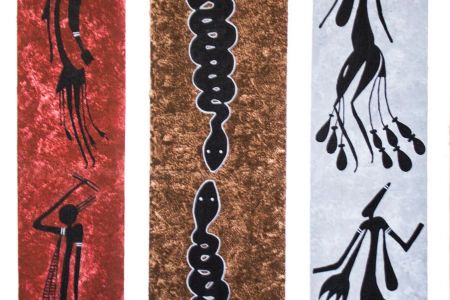 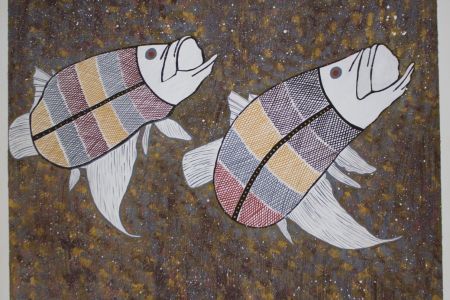