Richard Bloomer was born in Darwin and lives in Kununurra.  He began working at Waringarri Aboriginal Arts as a studio support worker in 2011. Since then, he has increased his responsibilities to become the freight and work studio manager.  Richard is an accomplished woodcarver, has produced wood block prints and is a key artist representing the traditional Kimberley practice of boab engraving. He has been a key artist in several Waringarri Aboriginal Arts' collaborative art commissions. 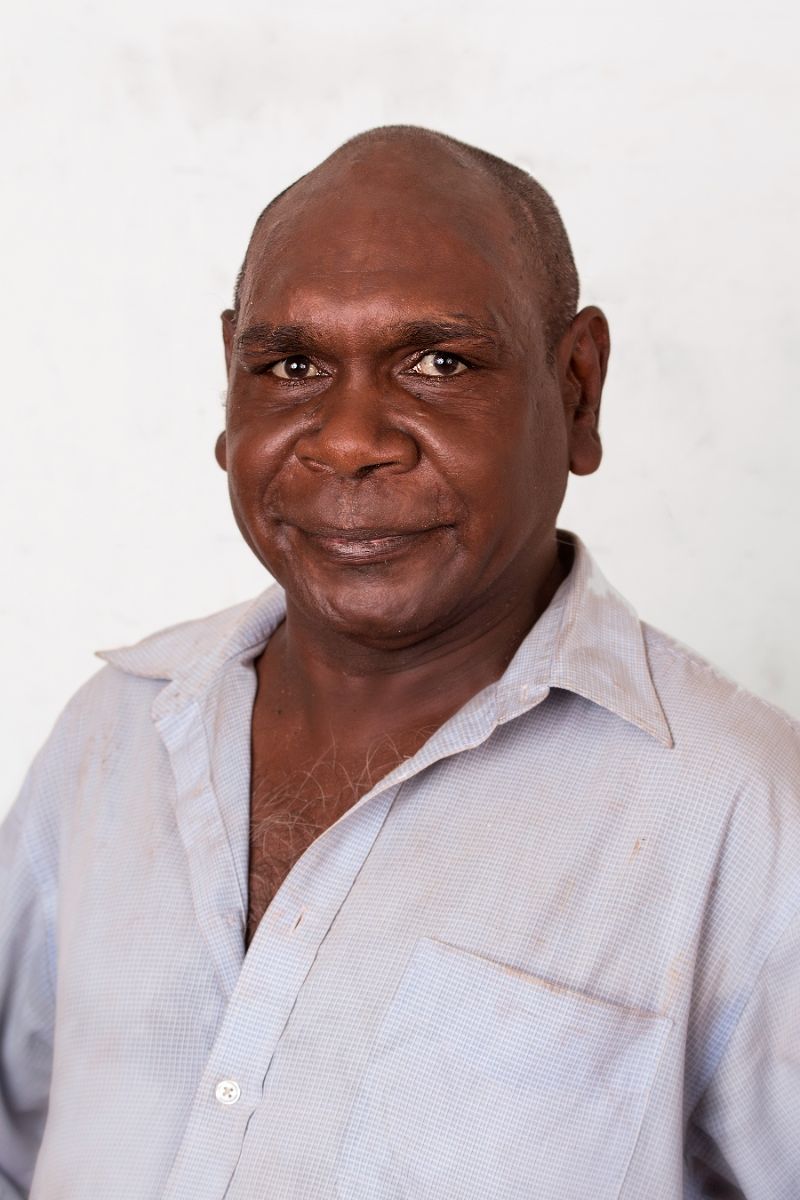 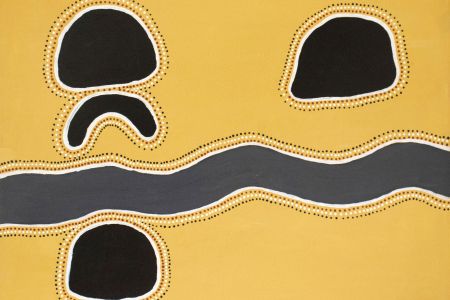 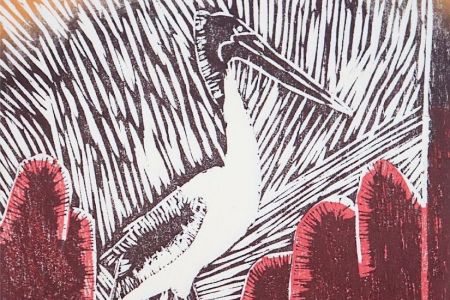 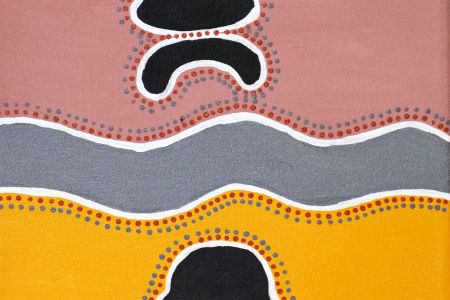