Peter was born in 1939 at Newry Station and lived there until 1989 when he moved to Ivanhoe Station near Kununurra. He picked cotton while he lived around Kununurra and also worked as a builder's labourer while the township of Kununurra was being built. From there he went to live at Jarnem - Police Hole near the Keep River National Park. Peter started painting on a regular basis in 2002. Prior to this Peter had completed only one painting in 1995. Since he began painting regularly he has been included in several exhibitions within Australia and overseas and is represented in both public and private collections within Australia. Peter's images convey the strength and vulnerability of indigenous land, culture and traditional ways. Stripped down to the fundamentals, his understated pared back compositions are almost mysterious in their elusive suggestion of power held in check just below the surface. Deeply connected to his practice at a spiritual level, despite the abstracted gestural nature of the brush-strokes and uneven vulnerability of his dotting these compositions can never be mistaken for anything but intensely deliberate. This is the work of an artist who is convinced by his own style and representation of his “history” and one, who has, over the course of time, perfected the juxtaposition of flow and deliberation. Brush strokes, empty spaces and mark making are considered and bold and at the same time imbued with a deep sensitivity. The complexity of Peter’s work is the intriguing fusion of strength and vulnerability. His grand aerial perspectives retelling the “history” of his cultural knowledge are powerful compositions held in balance with a hint of frivolity introduced by way of the irregular application and placement of small white dots, lending each work an animated life and energy.

Sadly, Peter Newry passed away on 26 January 2012. His paintings depicted the subliminal interchange between the seen and the unseen of Country. For Peter his works were the true story and history of a land made by the Narrangnarni. He has been a treasured artist at Waringarri Arts and will be greatly missed. 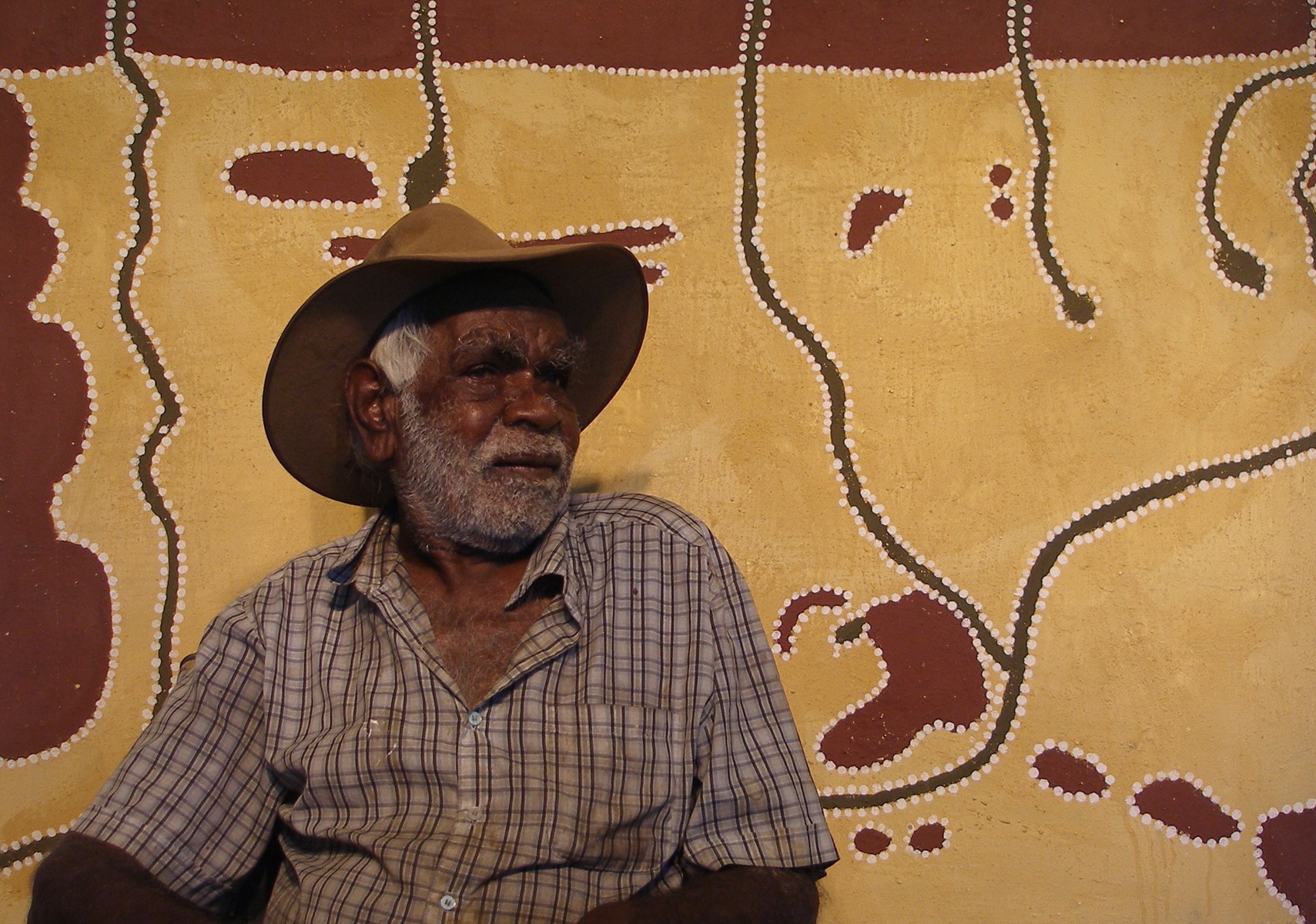 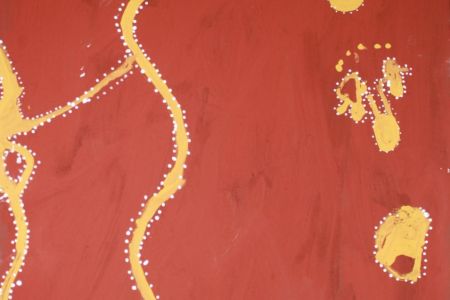 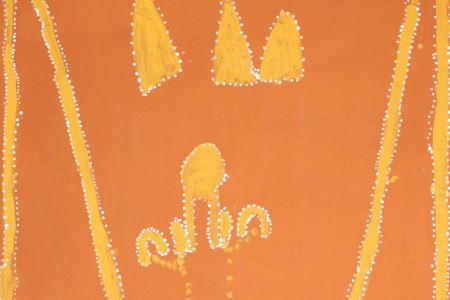