Paddy Carlton's imagery reflects the richness of his cultural connection and love of traditional Country. Developed over many years of arts practice his stylistic repetoire became increasing simplified with compositions of strong iconic forms and occassional delicate dotting against often dense backgrounds. His signature "Lightning Men" images usually only painted during the "build up storms" were preceded by hours of singing of his country -Booloobooloobi. As a senior artist, Paddy Carlton,  demonstrated his vast cultural knowledge, connection to country and significant status as a senior law man through artworks that explored cultural energies into two dimensional form. As the key artist and mentor for Waringarri Arts, Paddy contributed significant leadership. He was a senior elder and law man of the Miriwoong Gadgerriwoong community and held significant status across the east Kimberley region. Born in country called Goordamangoo on Legune Station in the Northern Territory, he grew up in the 20’s and 30’s which was known as the wild times or killing times when white station hands and police were shooting Aboriginal people. Paddy worked on a number of stations as a stockman and takes his gadiya (European) surname from Carlton Hill Station. Paddy remembers participating in cave painting and being taught painting techniques by his elders in the country around Legune and Bullo River Stations in the N.T. As an artist he maintained and developed the techniques learnt as a boy. Paddy Carlton was a visionary commited to sharing the importance of Miriwoong Gadjerriwoong culture with anthropologists, educators, linguists, native title and most importantly his own family and community. In describing his work he said 'My father and the old people taught me how to paint when I was young. I painted on cave walls and did body painting for ceremonies and dancing. I like to paint. It gives me a good feeling in my heart. I do this so that my people can know the stories so that those stories won’t get lost.' 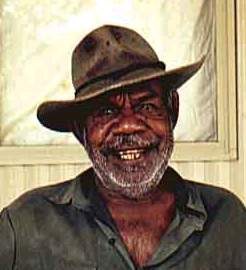 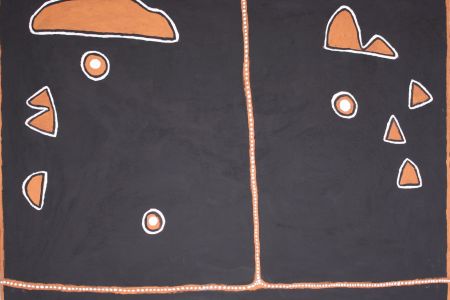 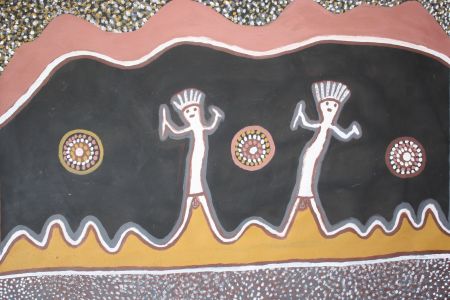 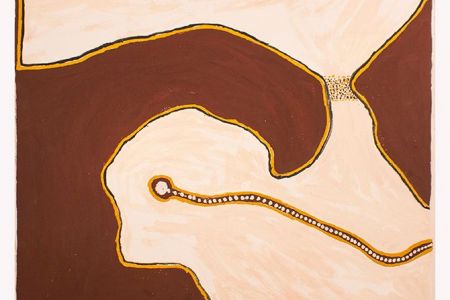