Daisy was born at Legune Station in the Northern Territory. Daisy grew up following the old people in this country and learning from them. They walked everywhere when she was young from station to station to visit family and friends. Daisy worked as a cook at Legune Station and when her father passed away she went to live at Port Keats. Daisy had two sons and one daughter at Port Keats. She also had a job there working in the meatworks. Daisy started painting at Waringarri Arts in 1993. She painted her Country from Bullo River and across to Jamunjung Country in the Northern Territory. Daisy passed on the 1st November 2008 and is deeply missed. 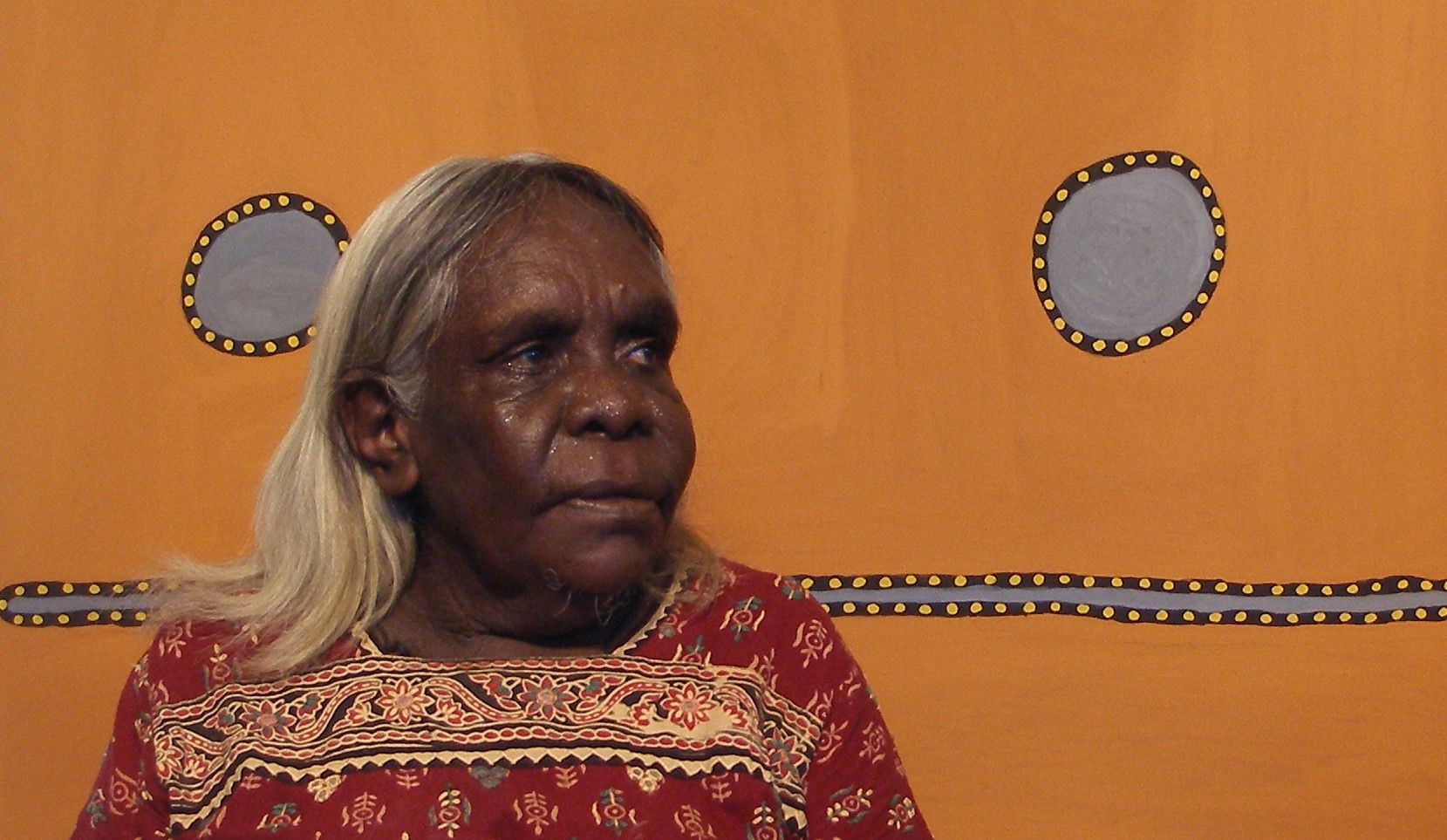 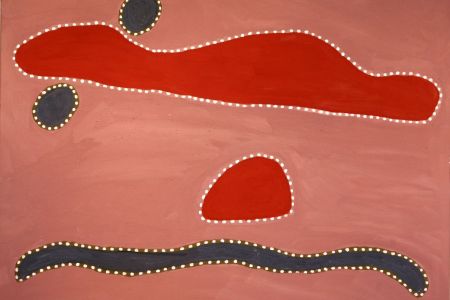 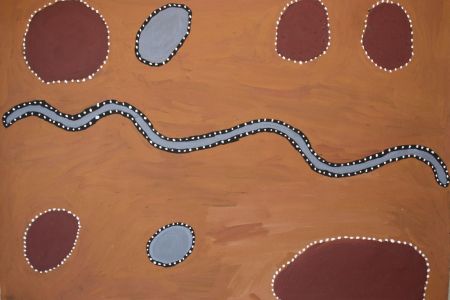