The land of the Miriwoong people covers a large tract of country straddling the Western Australian and Northern Territory border and includes the township of Kununurra in the East Kimberley, Lake Argyle, the Keep River and the Ord River irrigation area.

Unfortunately, with the establishment of the township of Kununurra, the building of Lake Argyle and the removal of Aboriginal people from pastoral leases as a result of the pastoral leases as a result of the Pastoral Industries legislation in the late 1960s many Miriwoong people were forced off their Country to live on the edges of the town.  Country is sacred to the Miriwoong people and as custodians they have obligations to care for country and the resting places of their spiritual ancestors.  Land is not something Miriwoong people own, but something that is a part of them and for which they have significant cultural responsibilities.  Painting became a way for many cultural leaders to vicariously maintain connection to the sacred places of their Country.

In accordance with the creation era known as the Ngarranggarni or Dreaming, Miriwoong people believe that spirit beings roamed across the country performing certain actions that created natural features of the landscape, made waterholes, springs and rivers and filled the whole land with a spirituality that remains vitally potent to this day. The cultural responsibilities of maintaining sacred places associated with the Ngarrangarni is for Aboriginal people, essential to their cultural survival.

When an artist paints their Country they relate a map of the land and the knowledge contained within it. Each map of country relates not only the features of rivers, hills, open plains and waterholes but also contains layers of knowledge that describes the features of the land, Ngarrangarni stories and spiritual references, knowledge of bush foods as well as references to more contemporary events. By naming Country an artist indicates their knowledge, cultural status and the ultimately a deep connection and relationship to Country.

Through Art Centre activities, artists and their families are supported to return to Country to hunt for bush foods, visit sites of significance and learn cultural knowledge from the elders. As each artist creates an artwork they are inspired by and reminded of their rich cultural heritage and the importance of their connection to Miriwoong Country.

Your art purchases and donations support our artists, staff and community maintain cultural strength and vibrancy through Living Culture Projects and Knowledge Camps 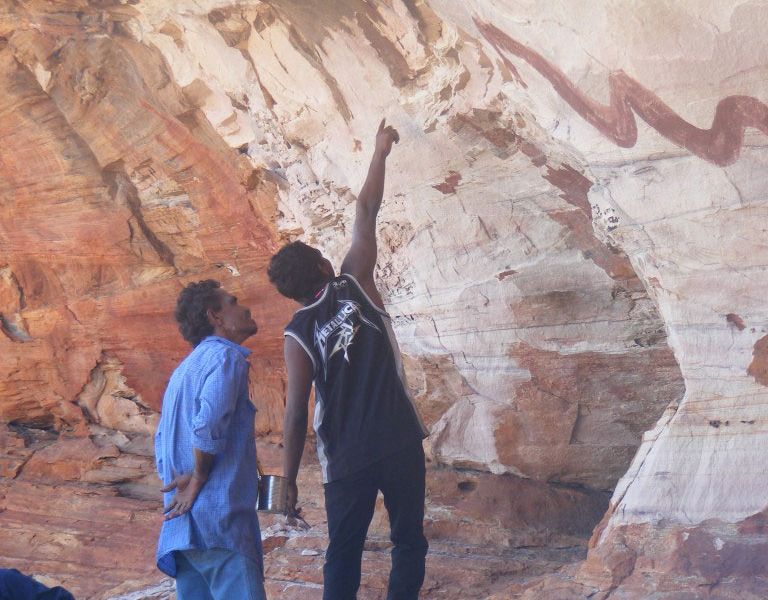 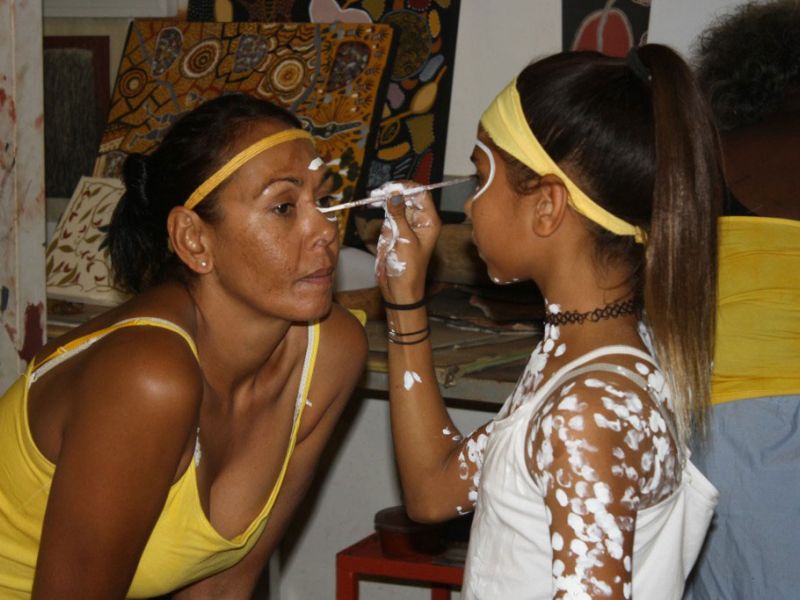 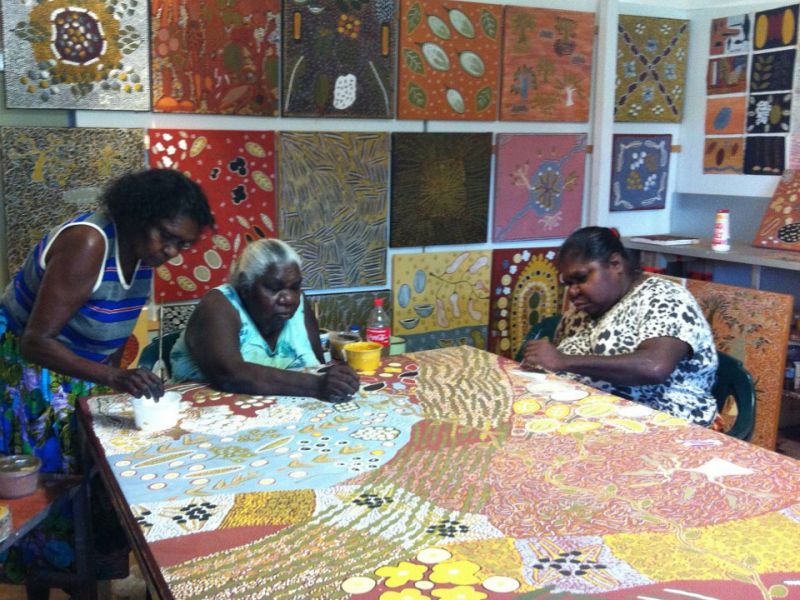 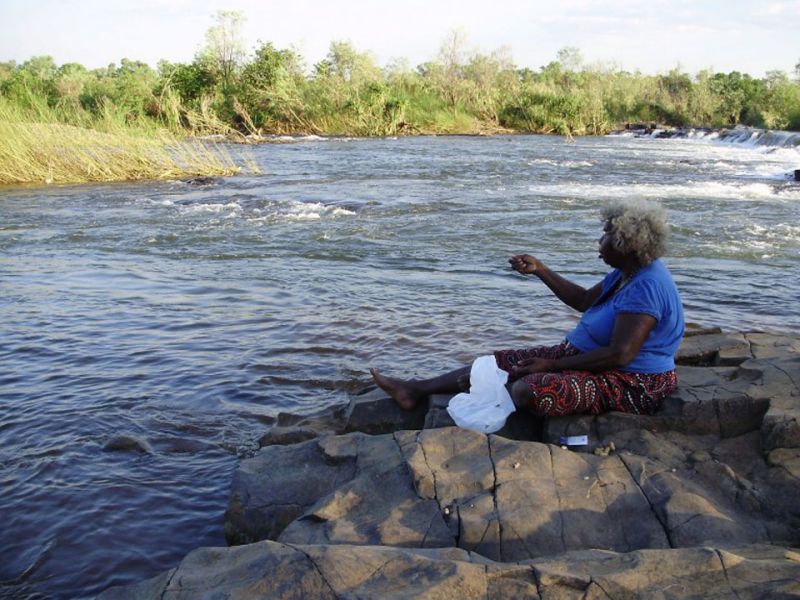 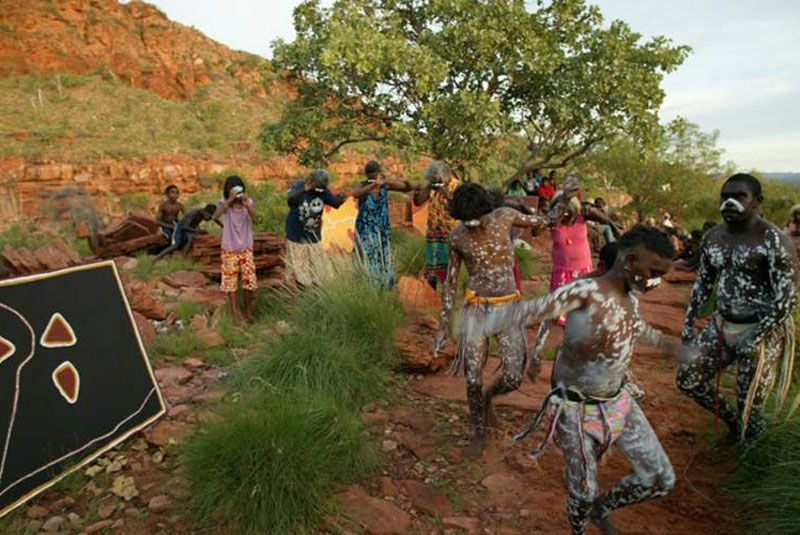 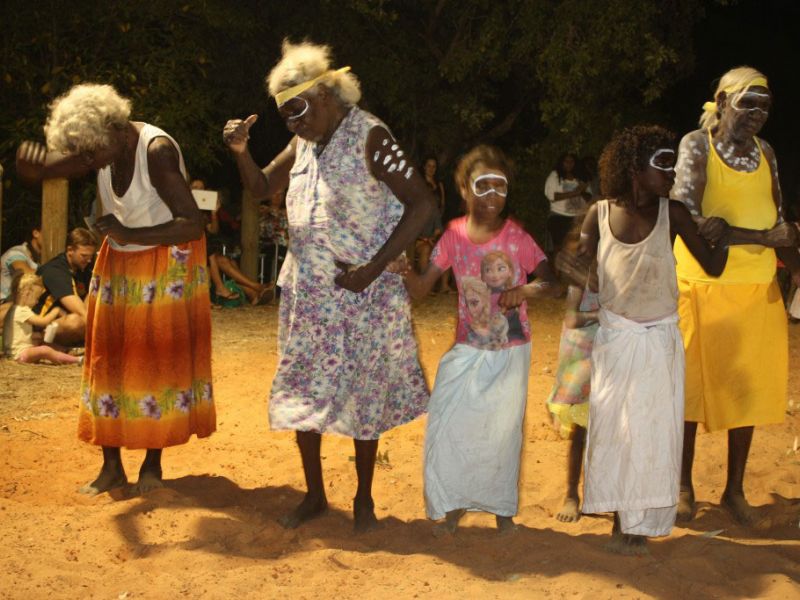 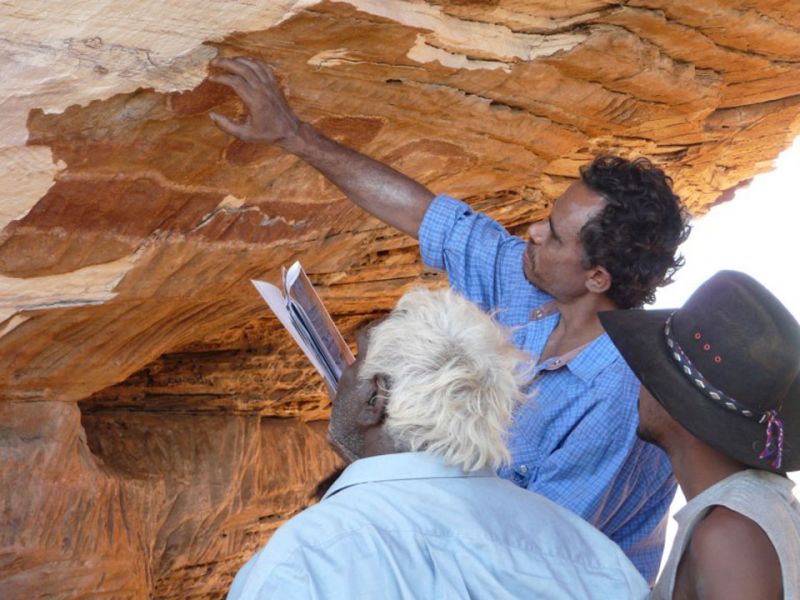 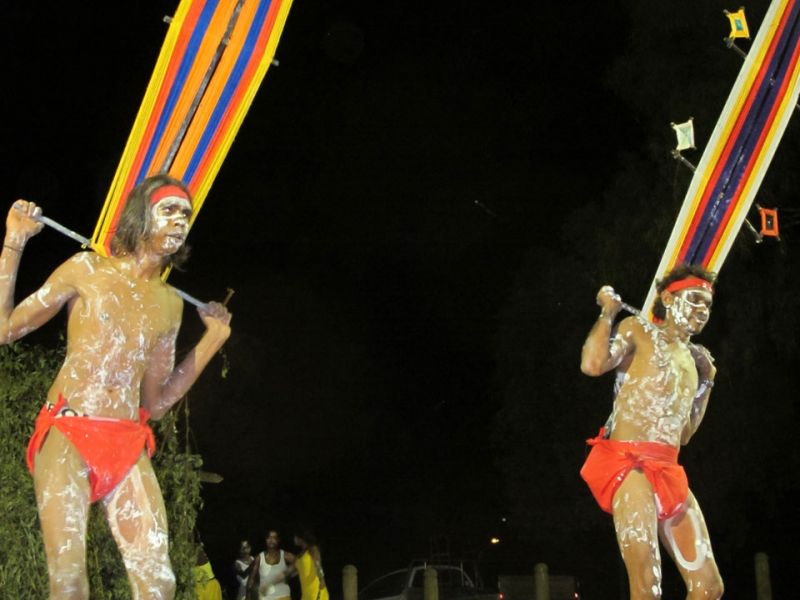 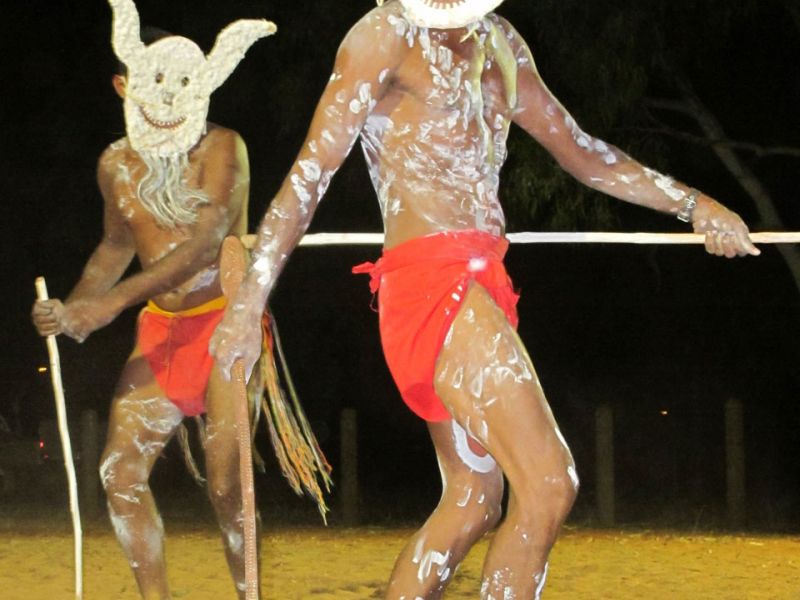 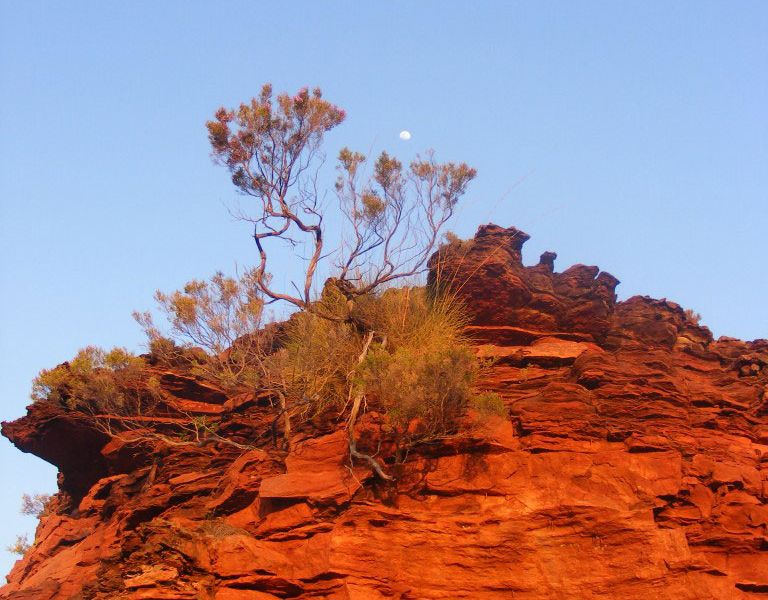 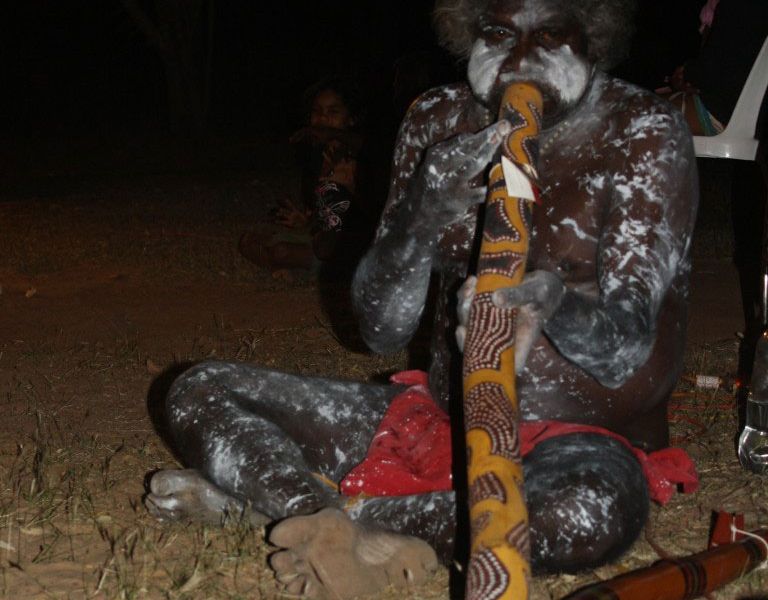